Great interest in discovering the characteristics of our submarine sparkling wine 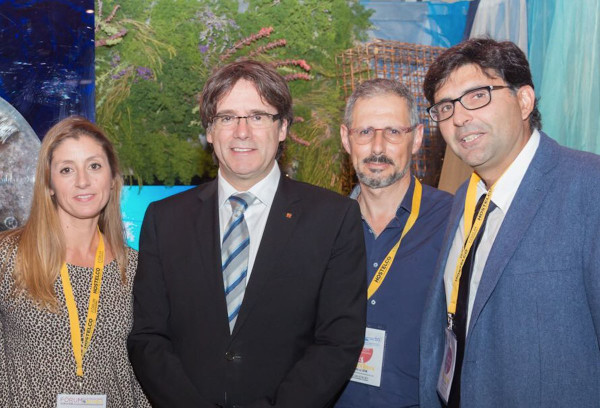 From the 23rd to 26th of October, Coral Marine Sea Drink was present as an exhibitor at the Fòrum Gastronòmic Barcelona 2016. During the event, a large number of professionals in several sectors visited us attracted by the innovative method of fermentation and ageing and to participate in a tasting of our sparkling wine. 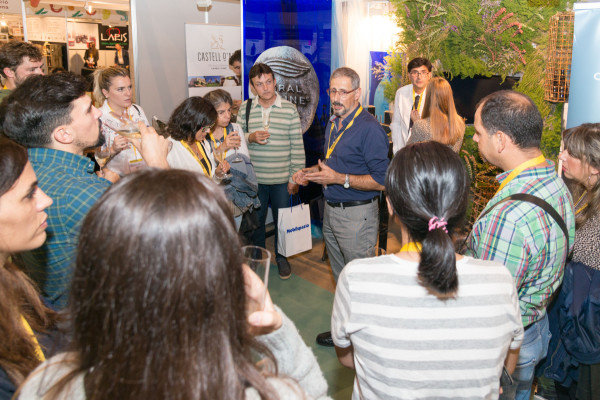 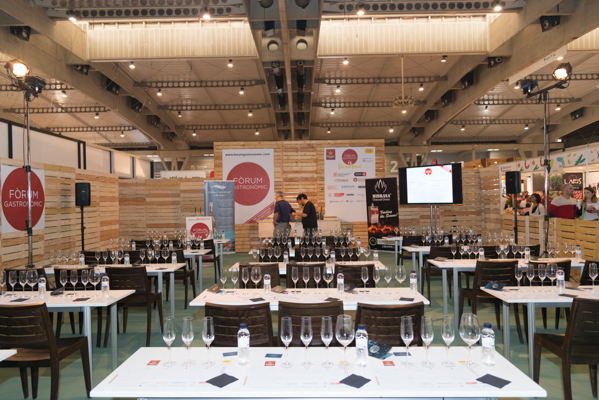 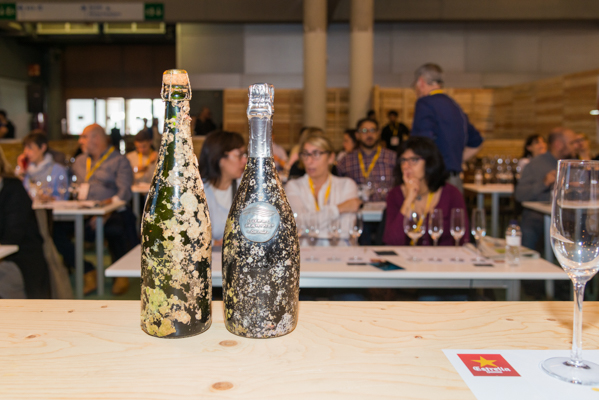 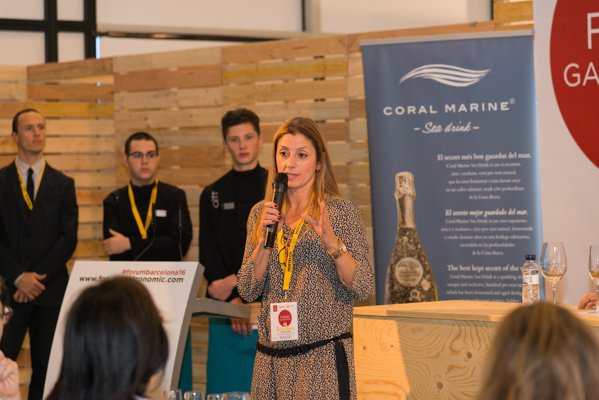 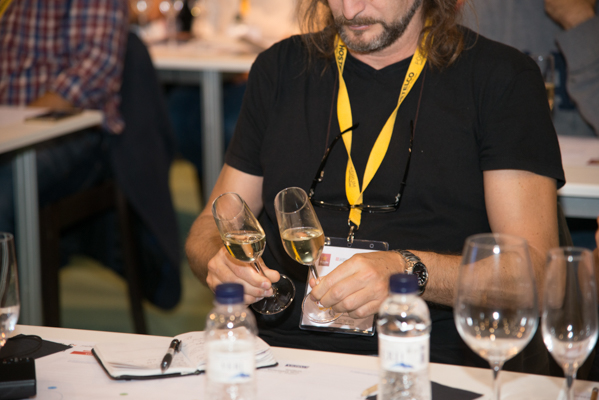 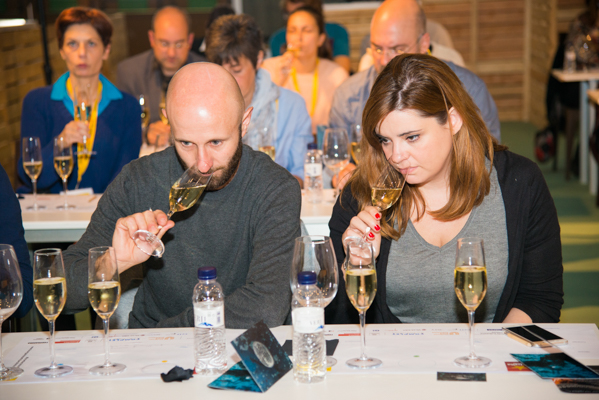 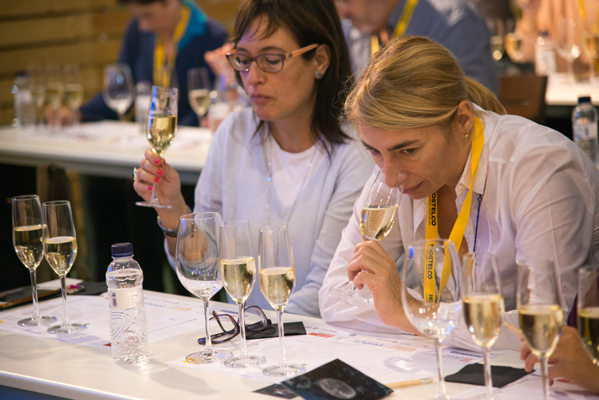 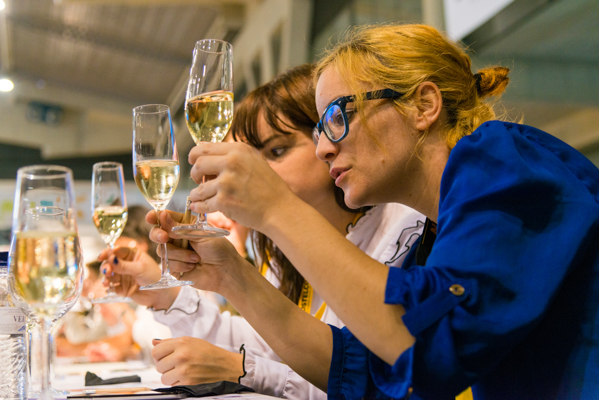 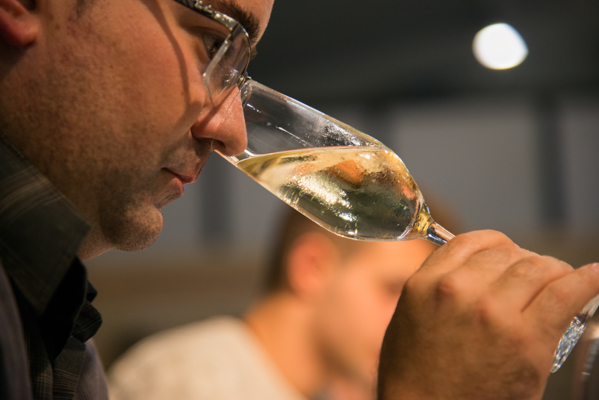 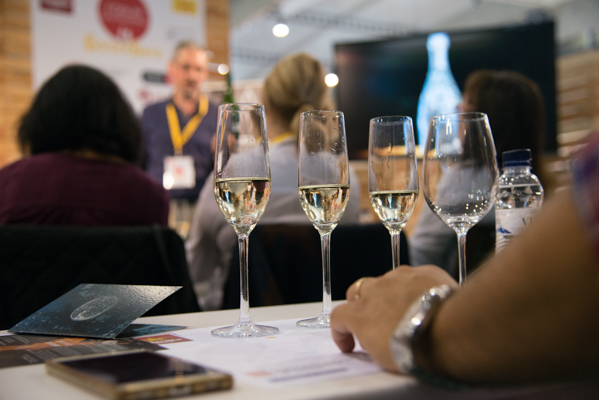 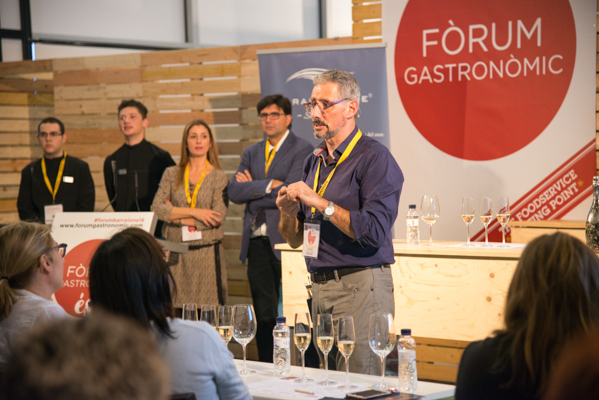 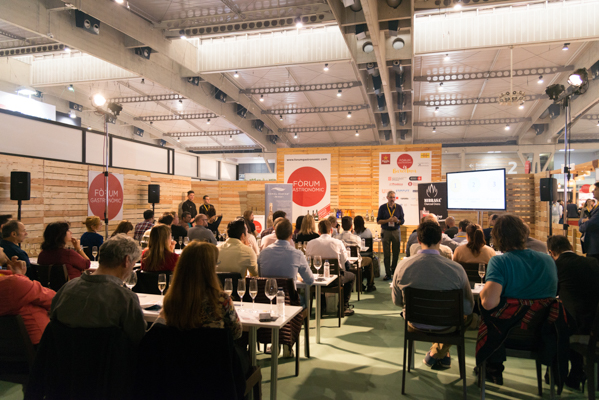 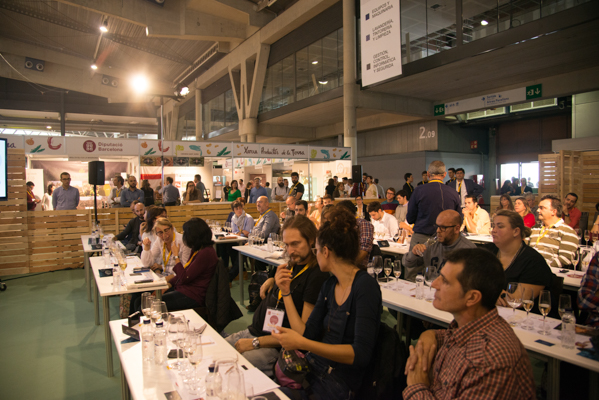 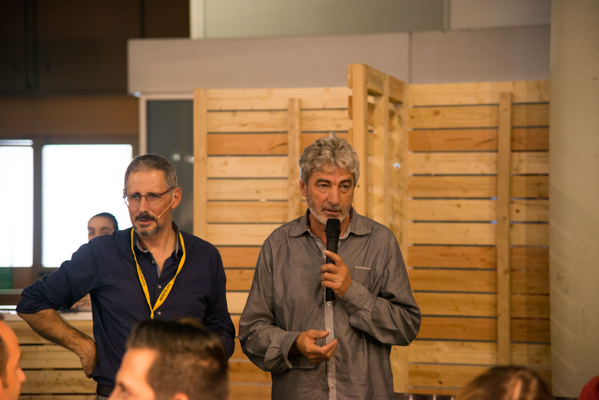 On the first day of the Fòrum Gastronòmic Barcelona 2016, Coral Marine Sea Drink hosted a workshop that included a Blind Tasting of two different vintages of sparkling wine fermented and aged on the seabed in comparison to a vintage of the same product fermented and aged in a traditional cellar. The Tasting was directed by the Oenologist of Coral Marine Sea Drink, Antonio Membrives. Several sommeliers and other professionals in the wine sector participated in it.

In the final part of the Workshop, chef Sergi Bas offered a pairing with smoked salmon (on oak wood) and cooked in a Mibrasa Charcoal Oven. 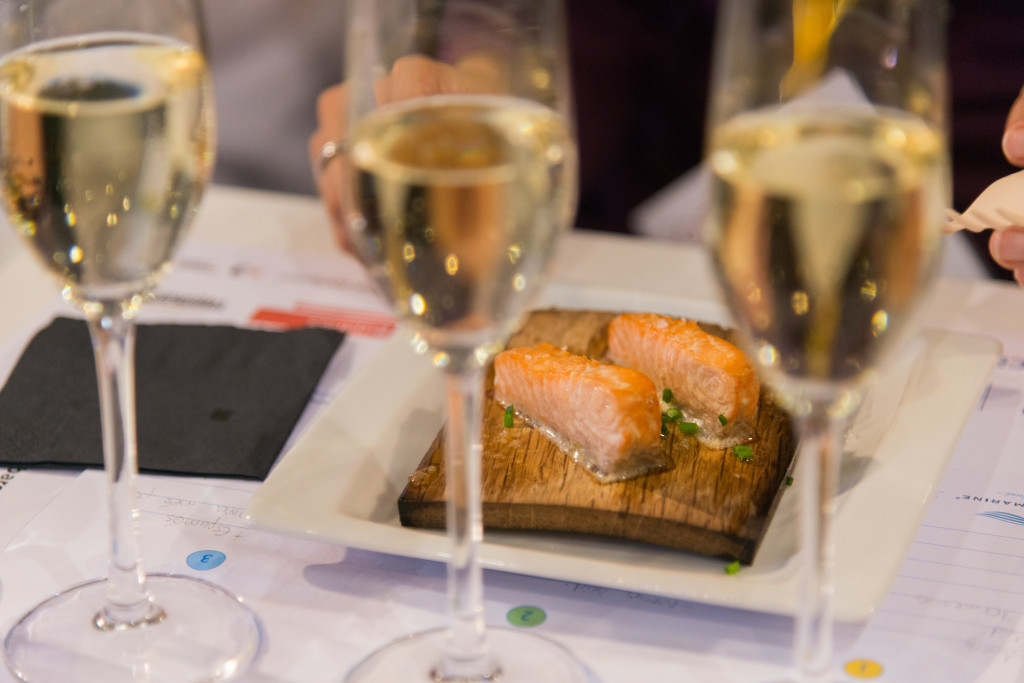